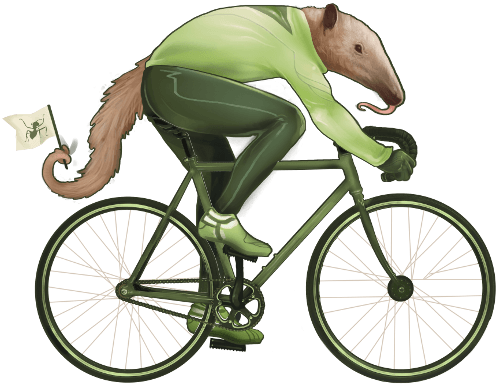 “And you know how to find the Northern lights / and you know how to fight wildfires / and you know the Latin names for every tree / but you don’t know me,” Shenandoah Davis sings on the fourth track of her forthcoming third full-length record, Souvenirs. The song, “Gold Coast,” is one of the album’s many peaks in poetic, yet direct lyricism, showcasing Davis’ astounding ability to distill even the tiniest moment, to pinpoint even the smallest of feelings, and spin them into a dynamic narrative that instantly reels us in.

Shenandoah Davis grew up attached to the piano. Being homeschooled, she’d spend each day racing through her lessons so she’d have time to practice for as long as possible. After graduating from the University of Northern Colorado with a degree in opera performance, she packed up and moved to Seattle to pursue their music/arts scene. Davis has been based in Seattle for ten years now, but has spent nearly half of that time away from home, touring throughout North America and the globe both in support of her solo music as well as part of other bands. This extensive touring and DIY work ethic led Davis to write articles and publish zines, giving detailed advice to fellow musicians based on her own experiences recording and on the road, covering topics such as “The Art of Gratitude” and “Things That Will Probably Happen To You On Tour.” Her most recent full-length, 2011’s The Company We Keep, took her to New Zealand, Australia, and Portugal, and also led to coveted slots opening for The Lumineers, Laura Marling, Angel Olsen, and Martha Wainwright, to name a few.

Souvenirs is a breakup album, but not in the traditional sense. Recorded and produced by Sam Miller in his Brooklyn apartment, it delves into breakups both personal and professional, romantic and platonic, intimate and inanimate, shedding light upon seemingly inconsequential occurrences and illuminating their greater meanings and potential consequences in our lives. Its message is amplified by masterful vocals, driving piano, and sweeping orchestral arrangements, with horns and strings that were recorded at the College of St. Rose in Albany, New York, where Davis’ younger sister had been studying.

Souvenirs finds Davis wrestling with her own kind of High Fidelity moment. In going back through past relationships, “examining these heartaches and romantic catastrophes,” Davis shares, “I picked out a lot of little memories - moments both significant and insignificant that had gotten stuck in my head for one reason or another, moments where I suddenly realized because of a weird look or a too-long pause or an off-topic question that things are not going to work out in my favor in the end.” “East-Facing Window” is as much about a prospective partner as it is about the complicated, romanticized relationship one can have with New York City, “A Ride That Never Came” tells the story of a horrific bike crash Davis witnessed befall a love interest, and “Tilden” expresses the intricacies of “not believing in someone who is trying to reel you in,” as Davis explains.

In reviewing these moments and putting them into song, Davis realized she had created a new kind of souvenir collection, snapshots of time and emotion that had previously gotten lost along the way. In doing so, Davis has crafted a record that is both deeply personal and wildly relatable, leaving listeners with the room we so crave for self-application and reflection, while solidifying her voice as a powerful and prominent songwriter.
Artist Website